“Not A Magic Pill”: Is Music as Universal as We Believe it to be?

Doctor Alison Short, who is the Academic Course Advisor of Master of Creative Music Therapy program at the Western Sydney University, has a number of popular anecdotes that really drives home the notion of what Music Therapy truly is. One of those anecdotes is –

there is no magic pill when it comes to music therapy.

That sounds a little counter-intuitive! I mean, who hasn’t heard the popular notion “music is a universal language”? Of course, there are ample arguments in favour of it. Take for example, the statement of renowned theoretical physicist Michio Kaku, who highlights that according to string theory –

“all the particles, atoms, molecules, etc. in the universe are nothing but musical notes on vibrating strings or membranes. If true, it means that physics represents the beautiful harmonies of nature, that chemistry represents the melodies played on these strings, and the universe is a symphony of strings. It would also mean that the “mind of God” is cosmic music resonating through 11-dimensional hyperspace.”

The question, however, is when physicists make statements such as these about “music”, are they merely referring to the phenomenon of “sound”. What is the essential difference between “music” and “sound”? “Sound” is a waveform created by any vibrating object and could potentially range from zero to infinite Hertz (Hz).

In general, the human auditory mechanism can perceive frequencies spanning from 20 Hz (lowest) to 20 Khz (highest). Compared to many animals such as bats and dolphins, or even the common household cat and dog, this range can only be considered minuscule at best. Even then, if we were to concentrate only on the human auditory spectrum, there are still many contrasting notions of what qualifies as “music” and what is discarded as mere “noise” (both being equal constituents of what makes up “sound”). 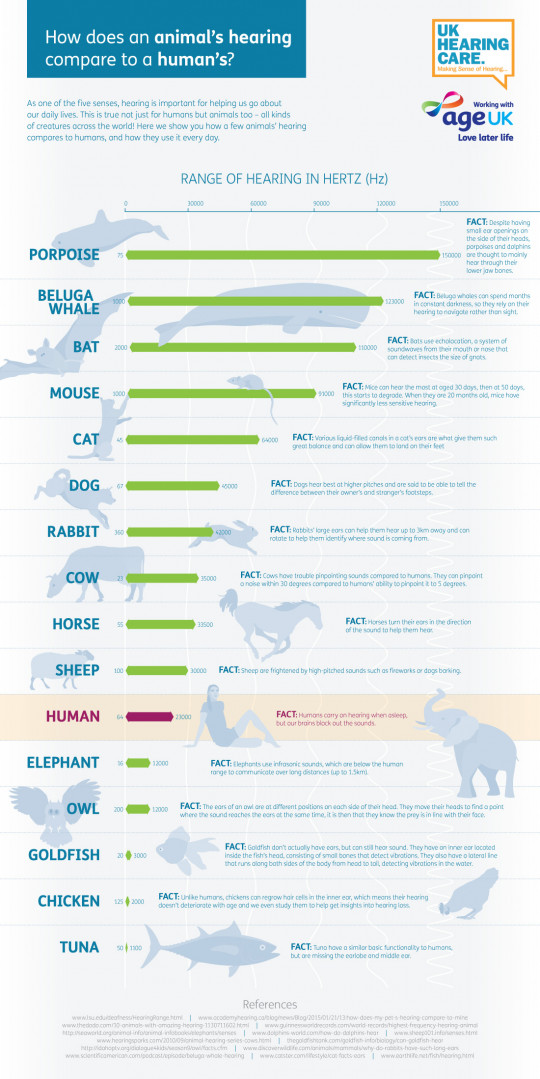 Any popular definition of the term ‘music’ revolves around the arrangement of various sounds according to pitch, duration, rhythm and/or timbre to create a pleasant listening experience. Yet, there are many instances where such definitions do not apply by any means. Take into consideration, genres such as noise music and musique concrète, which use sounds “not widely considered as musical, beautiful or harmonious, like randomly produced electronic distortion, feedback, static, cacophony, and sounds produced using compositional processes which utilize indeterminacy.”

Even in the western classical canon, there are instances that do not necessarily follow this general consensus. The infamous 6’33” by John Cage, which is a “song” that instructs the instrumentalist to play literally nothing, only signalling its three “movements” to the audience members. The idea being that the ambience of the venue the piece is being performed at, is the “music” of it. One must then ask whether this is music or just “noise”?

Even more ‘conventional’ western musical genres such as serialism and atonal styles might not be considered very musical to members of the general population. Take these eccentric ideas of “music” to a person coming from a reasonably different culture and the entire “universality” of music is left to its bare bones.

In the 1971 ‘Concert for Bangladesh’ at Madison Square Garden in New York City, when the Indian virtuoso duo of Pandit Ravi Shankar (Sitar) and Ustad Akbar Ali Khan (Sarod) were greeted with enthusiastic applause after having “played” their instruments for a minute and half, Shankar famously remarked “If you like our tuning so much, I hope you will enjoy the playing more”

A fairly recent study of 2014, compared responses between Canadian listeners, without prior experience with Congolese music and Mebenzélé Pygmies from isolated Congolese rainforests, who never had exposure to Western music and culture. The researchers monitored the emotional responses (such as subjective feelings, peripheral physiological activation, and facial expressions), of the eighty participants (forty from each group), while they were made to listen to a repertoire of Pygmy musical excerpts and Western instrumentals played in random order.

Two key findings from this research were – a) both groups showed higher subjective arousal towards music from their own cultures (displaying what the researchers considered a “general increase in attentional focus for music that is culturally meaningful and familiar”), and b) regardless of this observable bias, both groups showed heightened subjective and physiological arousal when the music had a higher tempo.

Based on these findings, the researchers concluded that “changes in arousal might involve a more basic, universal response to low-level acoustical characteristics of music, [but] the subjective dimension of emotional valence might be mediated by cultural learning.”

What about gender or age? Studies claim that females and males (having varying levels of their main hormones estrogen and adrenaline) find different types of music appealing. Age is also shown as a factor for music preference, whereas humans at different stages of their lives, dealing with different types of challenges and having a body with different chemical and hormonal compositions (affecting energy) prefer certain kinds of music over others.

But, what does “preference” of music have to do with the definition of it? The answer is everything. Preference for a certain type of music is only arguably a step down from the question of what ‘is’ music. Ask an old person what they think of ‘heavy metal’ and the chances are they will assert it as being “not music”.

All of these arguments bring us to the conclusion that, while sound is a universal reality, music and noise are merely interpretations of the sounds based on human beings’ ‘experience’ at various levels, as –

A popular thought exercise in Quantum Mechanics asks us to ponder the rhetoric – if a tree falls in the forest and no one is there to hear it, whether it makes a sound or not?

The question, while seemingly innocuous, is one of many examples of how common linguistics often fall short of differentiating between the concepts of sound, noise and music, as well as the hubris humans put on their interpretation of the world on a day to day basis.

So, the blunt answer to this rhetoric is –Yes! It does make a sound even if there is no one to hear it. But, even if someone did hear the tree fall, whether it would be considered noise, or music depends on the person the question is being asked to.

How important is this to Music Therapy? Quite a lot! Just like one person’s “terrorist” is another person’s “revolutionary”, when it comes to music, what is blissful for one person might actually be painful to another. In the end, iIt takes a trained music therapist to figure what the most effective musical intervention for a person is.

“So You Want In?”: How to Become a Music Therapist 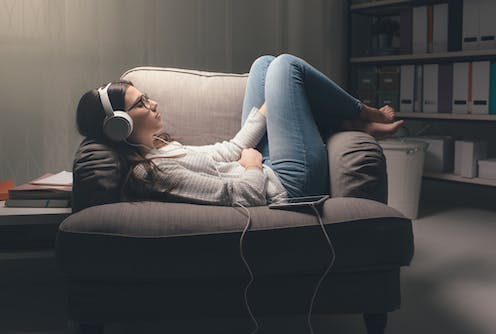 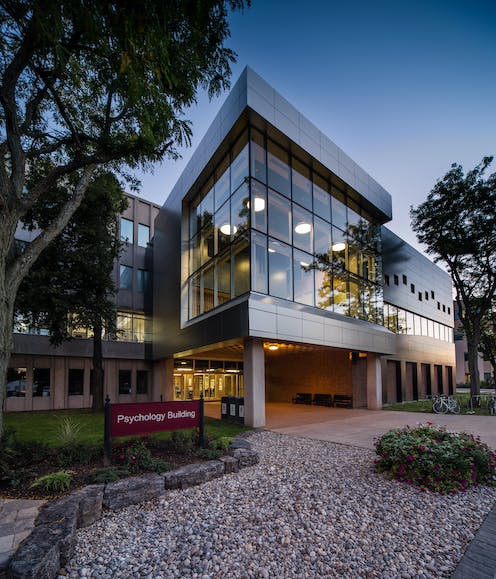 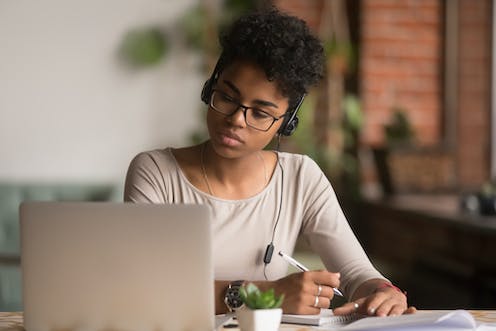 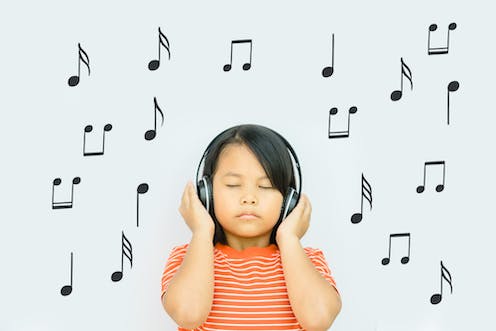 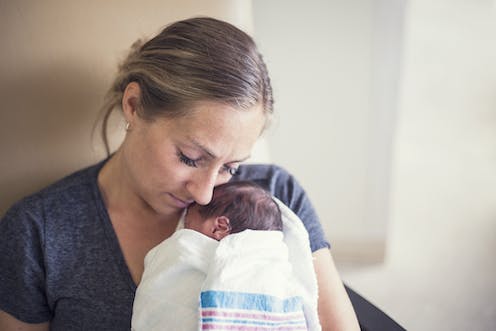 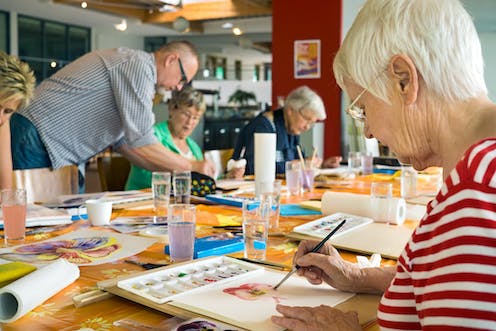 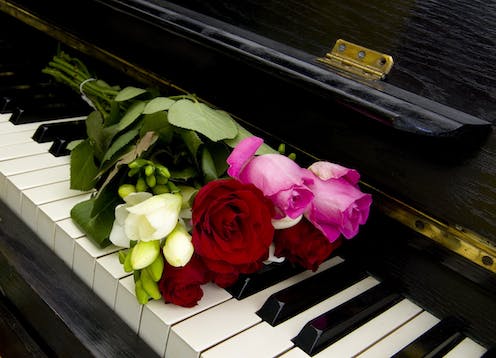 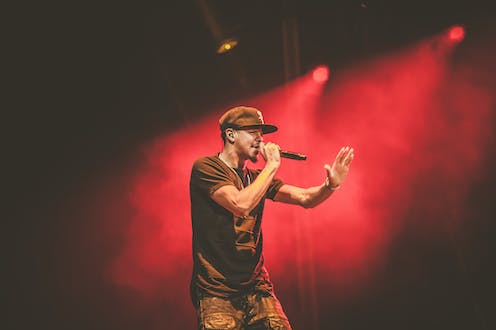 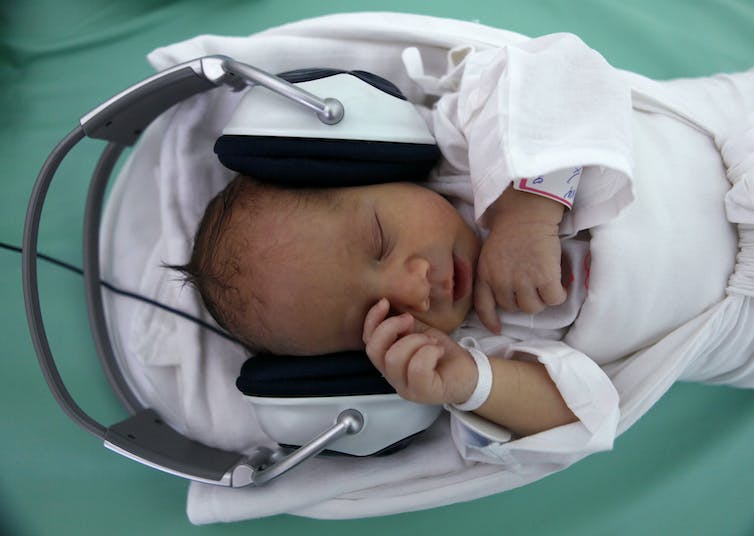